I've always wanted to go to the Grandfather Mountain Highland Games, held annually in Linville, North Carolina--and this year I made it happen! 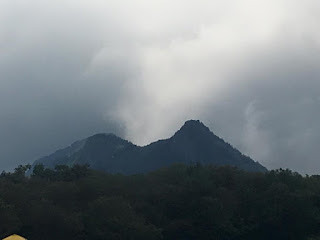 What a lovely time!  The clans were out in full force and were so welcoming. I especially loved seeing all of the family septs that gave their loyalty to the clans, and found that my family would have been a sept of Clan Donald!  I have to give a big shout out to Clan Fraser as well, who were so friendly and who welcome all lovers of the Highlands.  The calling of the clans with torches on the first night was very lovely! 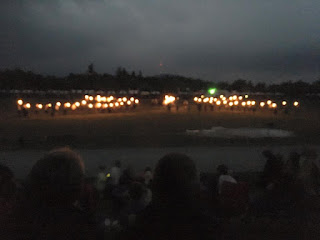 One of the most fun things--there was bagpipe music coming from somewhere each day of the Games!  I enjoyed the Games themselves--amazing what these guys can do with a caber, a war hammer and also with a hay bale!  There were fascinating lectures on how those Highlanders got into their Great Plaids, (video available on my social media!) on weapons and on Viking influence on the Highland culture.  Who knew that I would be charmed by sheep dogs?  Their demonstrations were adorable. 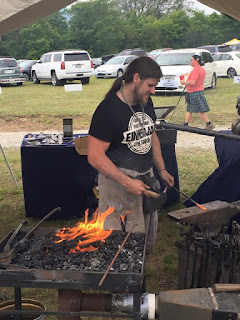 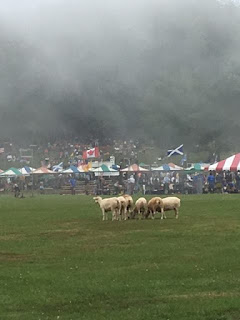 Of course, there was great shopping to be had and I availed myself!  My street team has already reaped a bit of the reward and there is more to come! 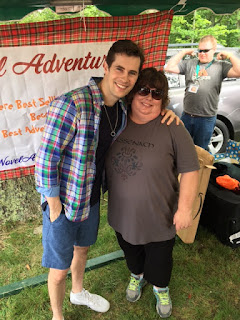 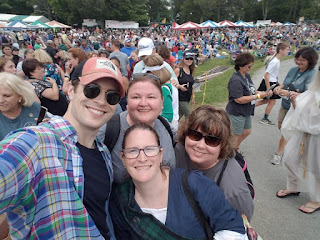 Novel Explorations is a company that does trips associated with novels and they had a Fraser's Ridge event going on at the same time as the Games.  They attended a couple of days at the games and it was so much fun to meet other Outlander Fans.  Novel Explorations sponsored a meet and greet with David Berry, who plays Lord John Grey in the Outlander series.  I met him and he was lovely.

If you ever get the chance to go to the games, I highly recommend it! 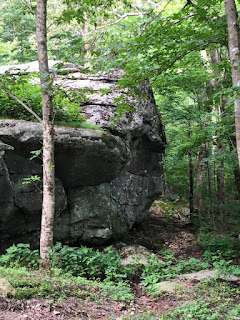